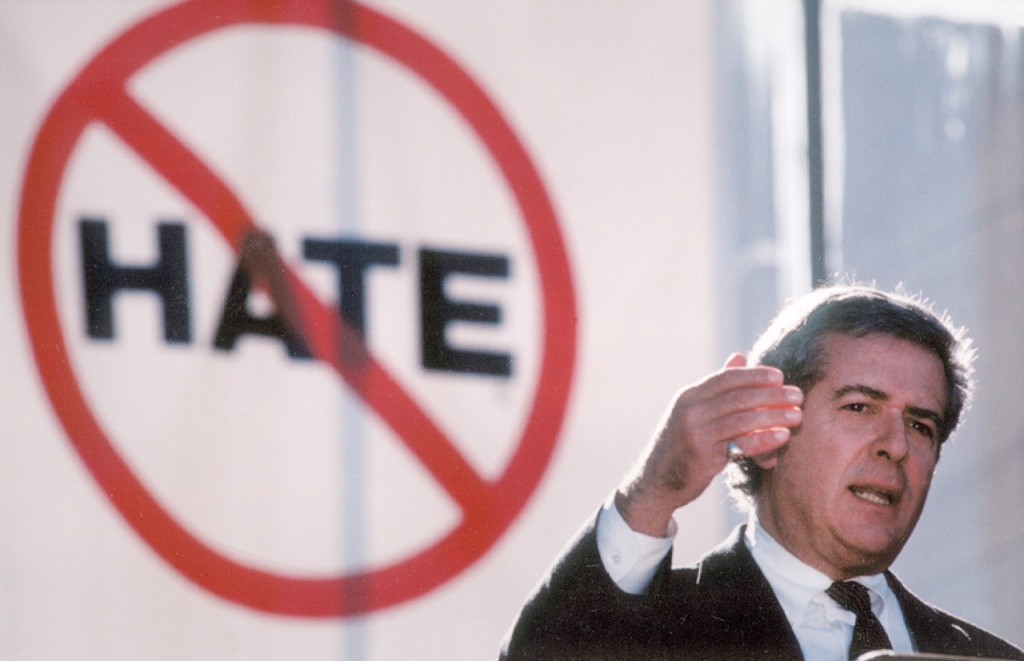 Rabbi Foster spent his entire 40-year rabbinate at Temple Emanuel in Denver until he retired in 2010. He is now rabbi emeritus for the congregation and also works as the Jewish chaplain for The Denver Hospice. He brought to his rabbinate a deep commitment to social justice, Jewish education, and Jewish continuity. He founded the Temple Emanuel Preschool and Kindergarten, the Denver Jewish Day School (formerly called Theodore Herzl Jewish Day School and Rocky Mountain Hebrew Academy), and Stepping Stones to a Jewish Me – a program for interfaith families.

Rabbi Foster is also known for being a civil rights leader who always stands up for what’s right, not necessarily what is politically correct or popular. In 1965, while he was a senior in college, he and other Jewish students from the University of Wisconsin marched with Dr. Martin Luther King, Jr., from Selma to Montgomery, Alabama.

This experience shaped his entire life and he became an outspoken advocate for civil rights. Rabbi Foster served on the Colorado State Commission on same-sex relationships, was co-chair of the “No on 2” campaign in 1992 (to prevent passage of the Colorado amendment that limited the rights of the gay and lesbian community), and was a member of the Colorado State Civil Rights Commission for 12 years and its chair for four years.

Rabbi Foster also was a leader in the interfaith community, bringing clergy of different faiths together to address social justice issues, including race relations, gun violence and the death penalty.

He served as president of the Denver Rabbinical Council and president of the Midwest Association of Reform Rabbis. He also was co-chair of the national Commission on Outreach for the Reform Movement (a joint effort of the Union of American Hebrew Congregations and the Central Conference of American Rabbis) for 12 years.

Rabbi Foster also served on the board of the Rabbinic Cabinet of the Jewish Federations of North America and as chair from 2009-2011.

His other service on boards and commissions included: the National Council of Justice and Peace (formerly the National Conference of Christians and Jews), United Way and the Allied Jewish Federation.

Rabbi Foster was born and raised in Milwaukee, Wisconsin. He graduated from the University of Wisconsin and Hebrew Union College – Jewish Institute of Religion graduate school in Cincinnati.

He has been recognized by numerous organizations. Among his awards: 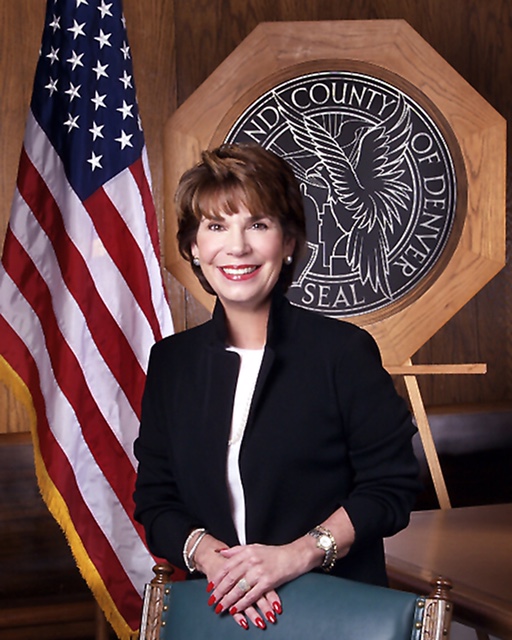 Senator Joyce Foster proudly served beside her husband, Rabbi Steven Foster, during his 40-year rabbinate at Temple Emanuel in Denver.

She also has a long legacy with Jewish Family Service that includes leading, working for, and supporting the agency. Her background was in employment, and while she was serving on the JFS board in 1976, an opening came up in 1977 that was a great fit. What was meant to be a temporary position turned into a 16-year career at JFS as director of resource development and director of employment services.

After Joyce left her job at JFS, she joined the board again and held several positions, including board chair in 2005 and 2006.

She was elected as the first Jewish female member of the Denver City Council in 1993 and served until 2003, including as council president. She completed the program for senior executives in state and local government at the John F. Kennedy School of Government at Harvard University in 1994.

Among her accomplishments on the council, Joyce was the catalyst behind the redevelopment of the University Hills Shopping Center in southeast Denver, which had a chain link fence around it for several years. It was a complicated project because it was owned by five different entities that preferred to take a loss rather than redevelop. Working with several city agencies, she accomplished what others could not and it has been revitalized into a thriving retail center.

As an elected official, Joyce was known for her “no nonsense” approach to governing and bringing people together to resolve issues. She also has been an outspoken advocate on mental illness needs.

In 2008, Joyce was elected to the Colorado State Senate and served a four-year term, which concluded in January 2013. Since she had encouraged Steve to retire she wanted to spend more time traveling with him and be available to their six grandchildren.

In addition to her JFS board service, she served on the advisory board of Citywide Banks and the Lowry Foundation board.

Joyce was born in South Bend, Indiana and raised in Benton Harbor, Michigan. She has been recognized by numerous organizations. Among her awards: